Lovell Chen has been appointed by the Archdiocese of Melbourne to undertake a conservation management plan for the St Patrick’s Cathedral precinct on Eastern Hill, just east of the city centre. Surprisingly, it’s the first CMP for the site or any of the buildings on it.

We are looking at the site’s future management from a heritage perspective. This covers three diverse structures: the remaining bluestone tower of St Patrick’s College (begun 1854), the first Diocesan Grammar school in the state of Victoria; the magnificent cathedral itself, designed by architect William Wardell and begun in 1858; and an outstanding example of the work of architect Roy Simpson (Yuncken and Freeman) that was constructed in the 1970s and is largely subterranean. 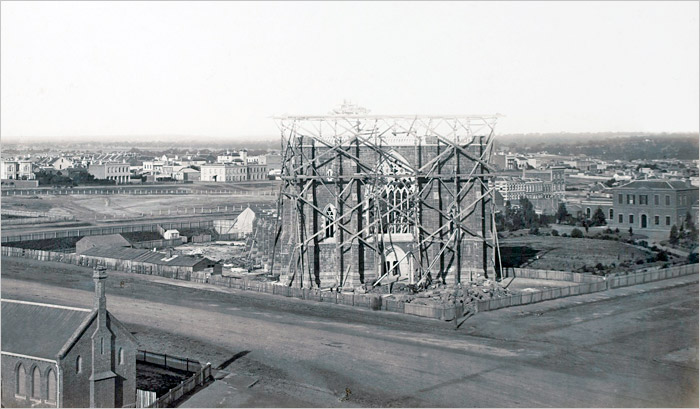 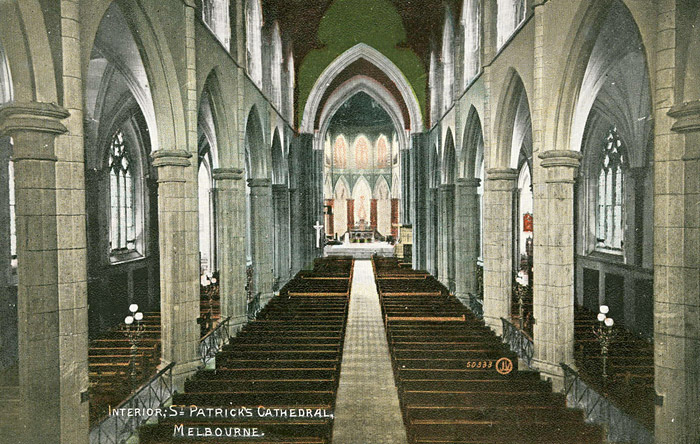 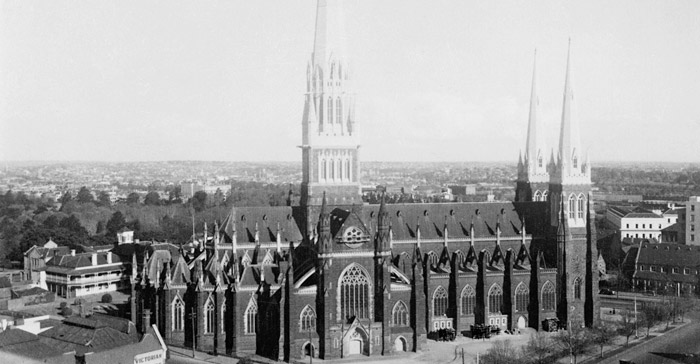 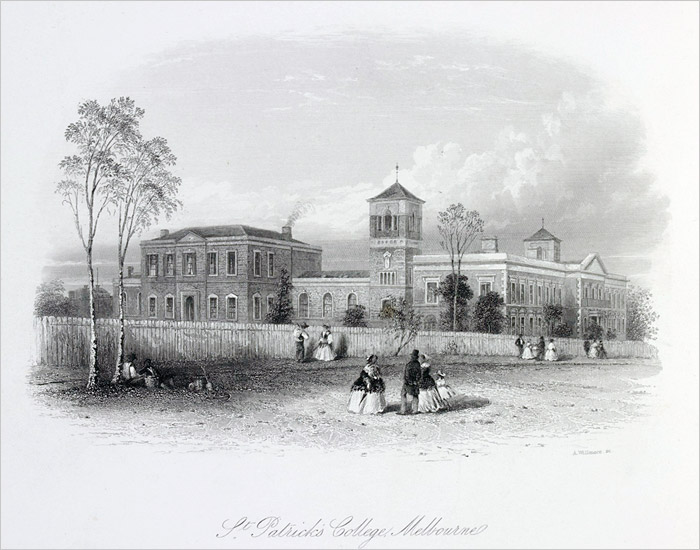 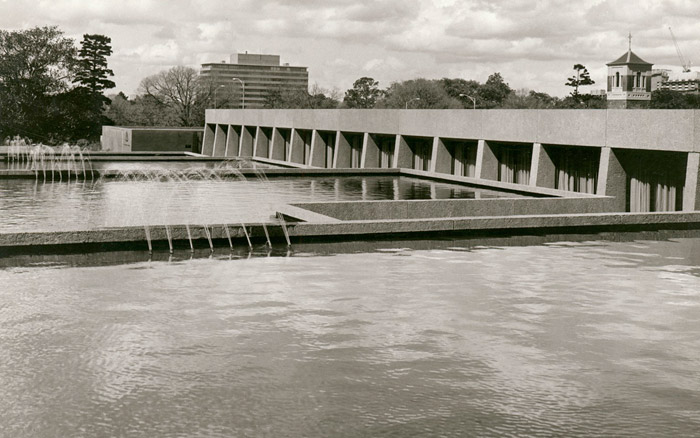