The Waterworth Building at the University of Tasmania’s Domain Campus in Hobart was the location for one of the great success stories of Australia’s mobilisation during World War II. It was constructed in 1942-44 specifically for the manufacture of optical munitions such as telescopic sights. 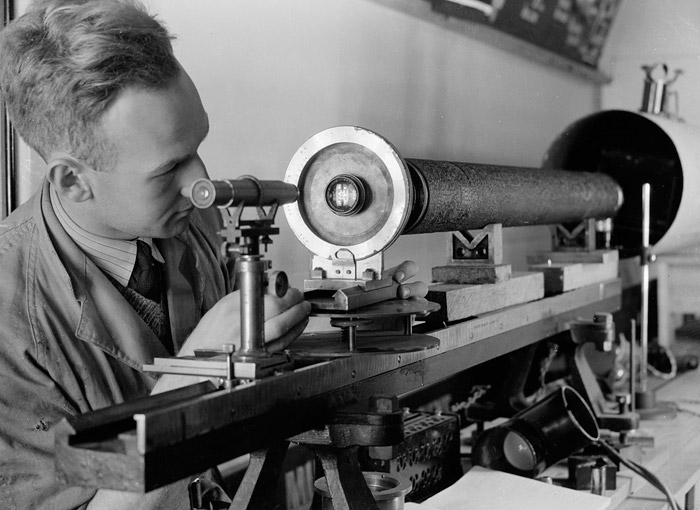 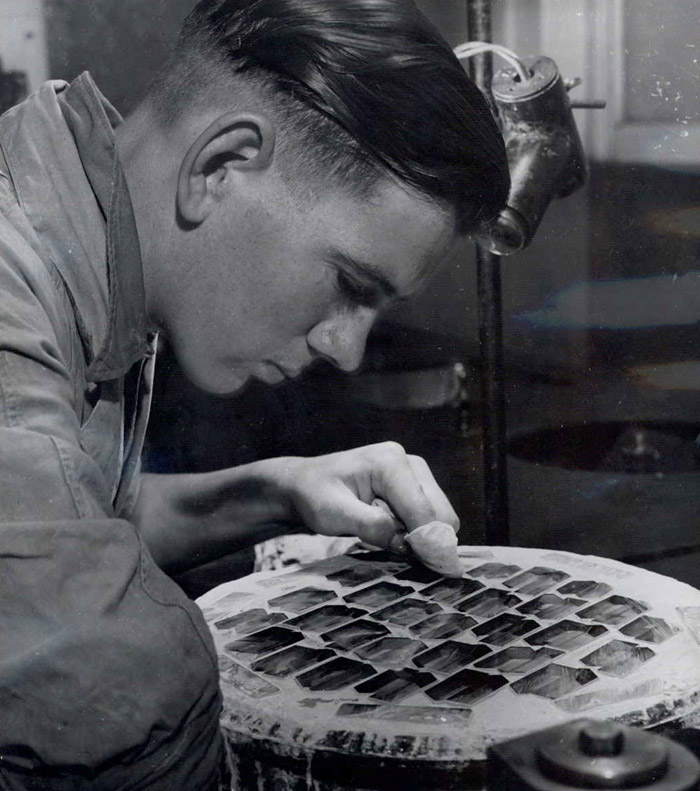 The War brought the need for a new generation of ordnance — including two-pounder anti-tank guns, 25-pounders and 3.7-inch anti-aircraft guns — requiring optical parts made with 100% precision. Optical glass had never been made in Australia before, and existing source countries were either enemy states such as Germany, or were focused on their own needs (Britain and the USA). In July 1940, the federal government set up the Optical Munitions Panel, which worked in partnership with physics departments at universities across the country. The University of Tasmania (UTAS) stepped forward and the ‘Hobart Optical Annexe’ was making military grade prisms within months. The Waterworth Building’s multiple construction stages reflect the rapid growth in demand and capacity. 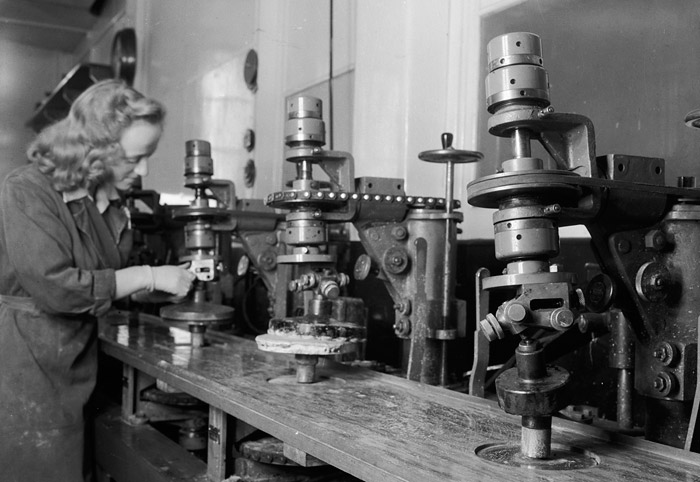 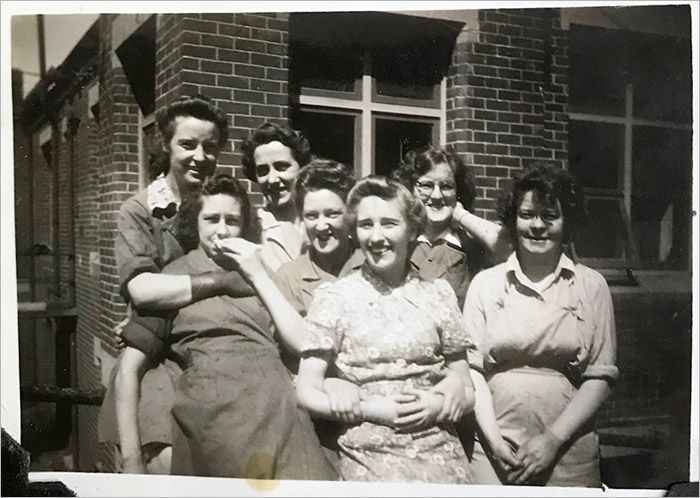 The fascinating origins of this building are just one in a diverse range of historical events associated with the Domain Campus. The oldest building on the site started out as Hobart High School (Domain House) in 1850, which also marks the establishment of the site’s landscape character, reinforced in the 1890s. UTAS occupied the site between 1893 and 1963, when it moved to Sandy Bay, but reacquired it in 2010. UTAS proposes to reactivate Domain Campus, and Lovell Chen has prepared a heritage framework to guide the process. One of the recommendation in the framework is the recognition and celebration of the site’s rich history. 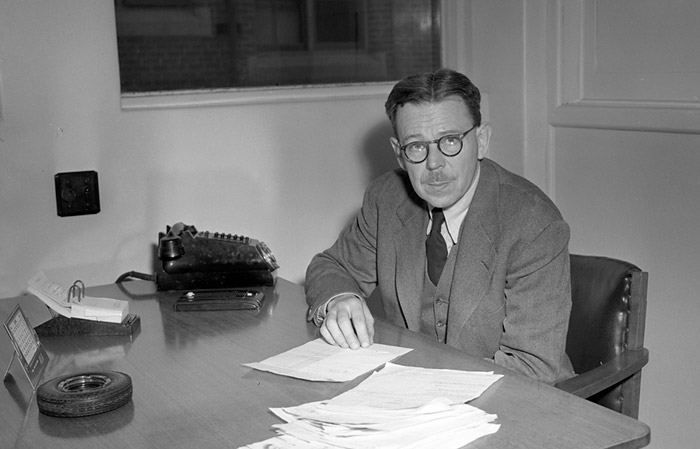 We recently completed a conservation management plan for the Waterworth Building, named in honour of self-trained engineer and inventor Eric Waterworth (1905-90), who had since the 1930s been designing equipment for the UTAS physics department. He joined forces with Professor Alexander Leicester McAulay (1895-1969) on the optics challenge, along with physicist Fletcher Cruickshank (1908-1990). These three were the driving force behind the resolution of a remarkable series of scientific and technical challenges.

We have completed three conservation management plans for the UTAS campus, one for each of the buildings included in the Tasmanian Heritage Register: Domain House, the Philip Smith Centre and the Waterworth Building.