The City of Whitehorse, in Melbourne’s outer eastern suburbs, has big plans for Strathdon House and Orchard. The two hectare site is one of the few remaining examples of a homestead and orchard in an area once renowned for commercial fruit production. Lovell Chen is helping the authority activate the site for community use. 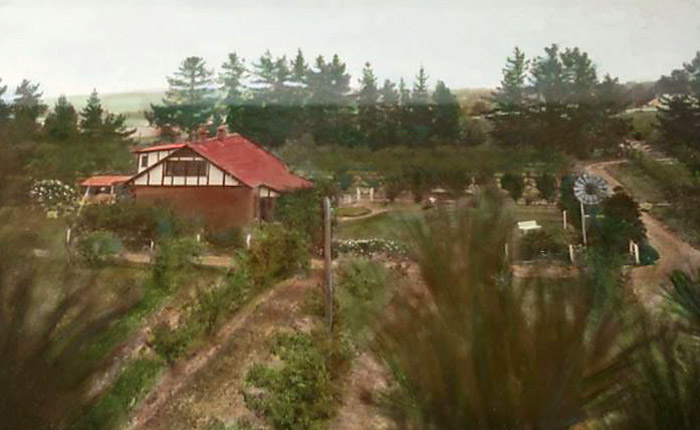 Based on a detailed brief developed by the Council, we prepared a master plan in 2019 that ‘unlocks’ the house and surrounding landscape — and implementation now is under way. The primary objectives are to maintain the character and heritage values of Strathdon House and its site, adapt the house for public access, re-establish the orchard and garden, and support the Council’s wider aims by creating a multi-use wellbeing and sustainability hub. 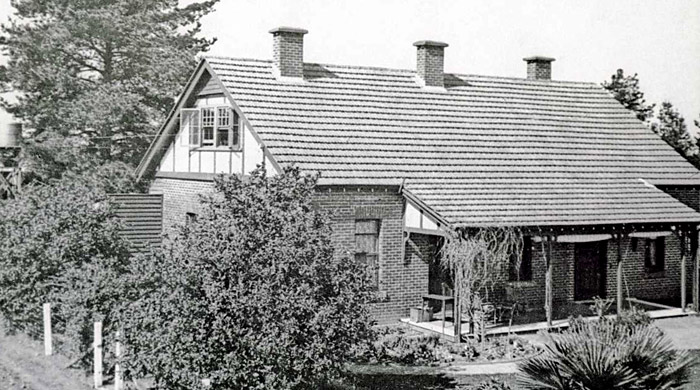 [ Strathdon House in the 1930s, image : courtesy City of Whitehorse ]

The main building is a modest brick farmhouse, which will be kept as in tact and as consistent as possible. However, its internal layout is unsuitable for larger gatherings, and the change from residential to public use brings with it requirements such as the need for disability access, emergency egress, fire safety measures and structural regulations compliance. General upgrade and conservation works, and a site-wide infrastructure upgrade, are also being carried out. 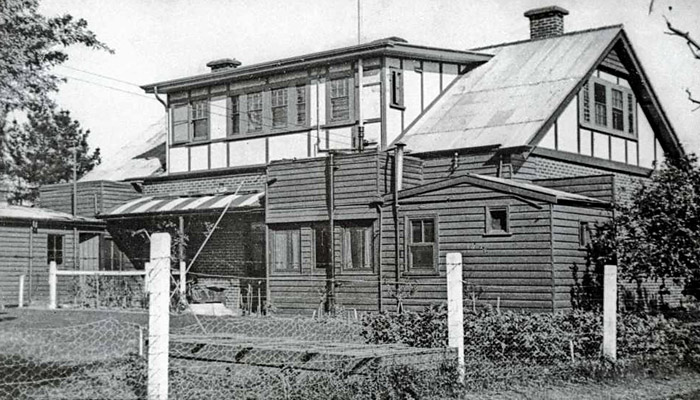 [ Strathdon House in the 1930s, image : courtesy City of Whitehorse ]

Architect Tina Tam describes the approach taken: “We have kept the plan as much as possible but it needed to be opened up. A timber extension to the east is being removed and a new bay window to the garden will go in … The house will then address the garden more, providing more room. We are working with what’s there and making the most of it.” 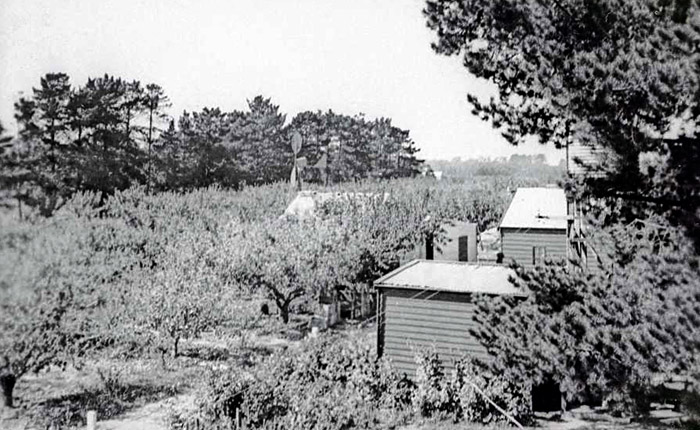 Strathdon House was surrounded by a formal cultivated landscape. Our landscape specialist Michael Cook started by identifying the historic ‘bones’ of the place. He says, “There are layers that reveal occupation and the logic over time: alternative crops, alternative energy use. So this is an opportunity to reinforce these and use them to bring the landscape together.” His investigations were greatly helped by the historic photographs held in the Stathdon House Collection, which depict the garden at various times before World War II. Lovell Chen completed an assessment of significance for the collection this year.

The master plan implementation will see the front garden restored to its original layout as a framework, focusing on key plant specimens, with new plantings used in a more-modern interpretation. The rear garden is part of the architectural solution for providing public-use activity areas, with a formal lawn helping the transition from interior to exterior. The Council is also planning to restore the remaining area of the once-extensive orchard.

Strathdon House and Orchard is owned by the City of Whitehorse, following its acquisition by federal grant in 1988 as part of Australia’s Bicenteniary celebrations. The commercial orchard (and farm) was established in the 1890s by William John Fankhauser, and the house dates from 1893. Both were purchased by the Matheson family in 1914, who extended the house in 1918. The orchard operated until WWII, when labour shortages made it unviable and the land was subdivided.