The State Library of Victoria now occupies an entire block of Melbourne’s CBD that at various times has housed Victoria’s National Gallery, Industrial & Technological Museum and National History Museum as well as the original Public Library. The library’s foundation stone was laid on 3rd July 1854, beginning a century of almost continuous construction and resulting in a complex of 21 buildings. Significant elements include the Queen’s Hall Reading Room (1859) and the domed LaTrobe Reading Room (1913).

The practice has contributed to the assessment, conservation and development of the complex over many years. Our work has included the preparation of conservation analysis (1985) and a conservation management plan (drafted 2001, final report 2011). In 2012, we completed a strategic plan, in association with Anchor/Mortlock/Woolley, designed to guide physical planning at the State Library for the next decade. In 2015, we completed the conservation of the dome exterior and west façades.

The fundamental objective of the strategic plan is to enable the library to respond to the rapidly evolving requirements of delivering major cultural services to the public. It provides a framework for the development and delivery of immediate and longer term projects, identifying priority actions and strategic opportunities in the use of the library’s building resources and spaces.

Key considerations included a review of functional planning in the light of changing user needs, the necessity for better vertical circulation, a requirement to re-programme collection areas, office space optimisation and the completion of works that formed part of an 1989 Anchor/Mortlock/Woolley master plan (reviewed 2005).

In 2013, in association with Jackson Architecture, we completed the Building Redevelopment Vision and Masterplan, which presents five major projects to advance the goals established in the strategic thinking. Each project was developed through further planning and conceptual design work sufficient to establish that each could be delivered from a physical, functional, programme and heritage perspective. The emphasis is on increasing public access and expanding the possibilities for programmed space.

The Queen’s Hall, State Library of Victoria: Report on the Decorative Treatments to the Interior of the Queen’s Hall
Allom Lovell & Associates / FEBRUARY 2004 : DECORATIVE TREATMENTS REPORT 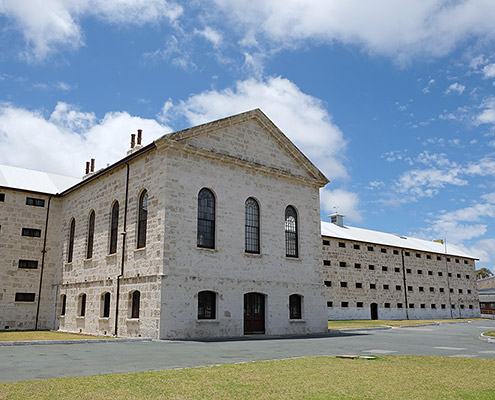 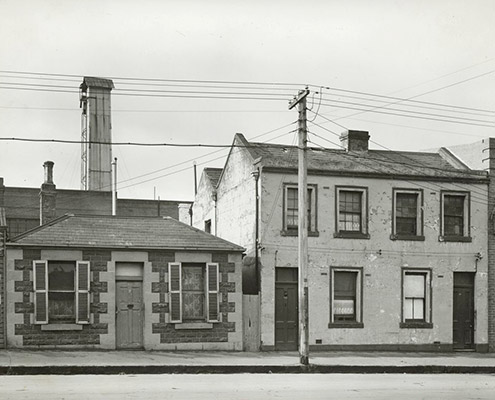 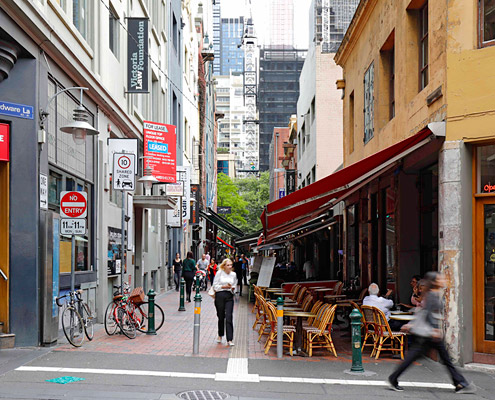 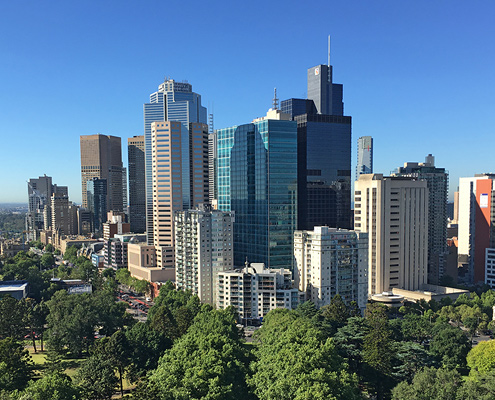