Lovell Chen has provided heritage services to Melbourne’s Shrine of Remembrance for more than 15 years, including the preparation of a conservation management plan in 2001, which we reviewed in 2010. We have now completed a second review of the CMP, working with CDA Design Group, updating it to reflect the physical changes that have taken place since 2010 and the implementation of a landscape improvement plan. 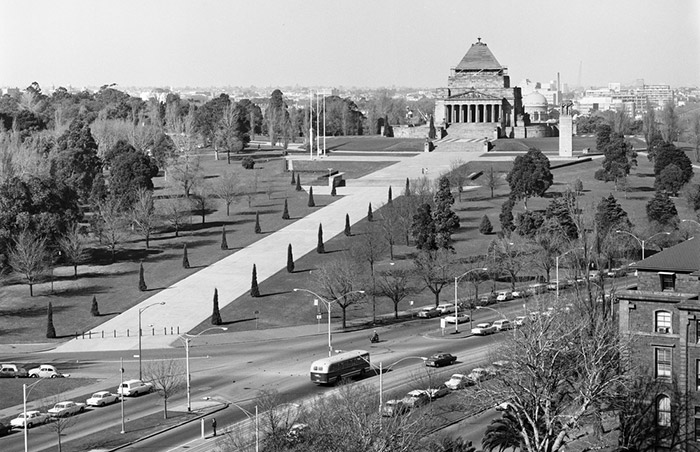 The Shrine is the largest and most important war memorial in Victoria. It reflects a community need for a public expression of grief, and for a commemoration of the sacrifice of life brought by war. It was constructed in 1927-34 and is approached along formal axes, which are protected. A place of great symbolism and cultural meaning, it has dual ceremonial and educational functions. 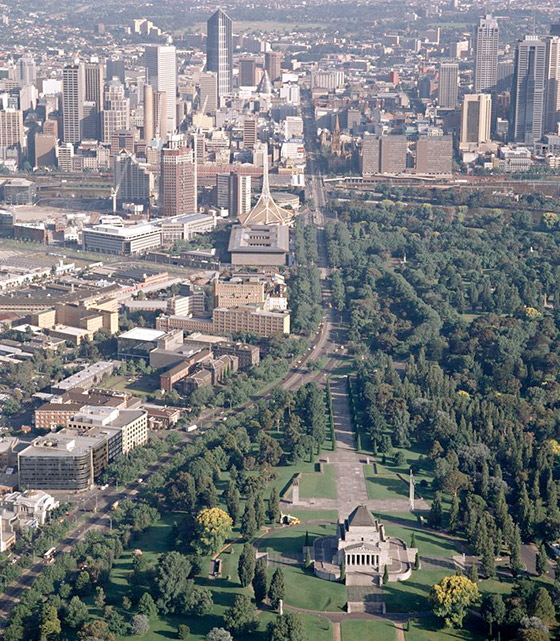 Following the 2010 CMP review, we worked with ARM Architecture on their award-winning scheme that opened up access to the building’s unused undercroft area, and provided heritage advice for the Galleries of Remembrance completed in 2015. The CMP review just completed addresses these changes and sets out recommendations for conservation objectives, ongoing heritage management and desirable actions that reflect and manage the significance of the place.