Jewell Station is one of several stations that form part of the precinct heritage listing for the 1880s Upfield Railway Line. It started life as South Brunswick Station and was renamed in 1954 in celebration of James (Jimmy) Robert Jewell (1869-1949), Brunswick’s long-serving member of the Victorian Parliament. Jimmy Jewell is also the focus of the interpretation strategy we have prepared for the station building, the surroundings of which are being redeveloped. Through him, and the causes and campaigns of his political career, an understanding of life in Brunswick in the first half of the 20th century is evoked. 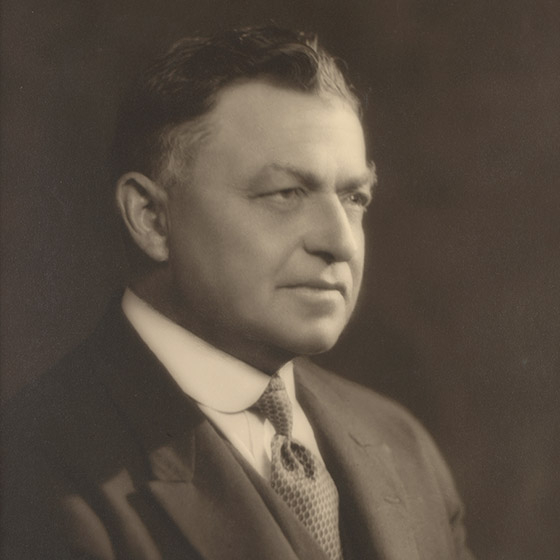 Jewell was an active member of the Brunswick community, which was a working class suburb undergoing a development boom during the years in which he was its representative (1910-1949). He was also at various times a Brunswick City Councillor, Mayor of Brunswick, Vice-President of the East Brunswick Progress Association, on the Brunswick Technical School Council and President of the Brunswick Junior Football Club — making him an ideal prism through which to view Brunswick’s history. 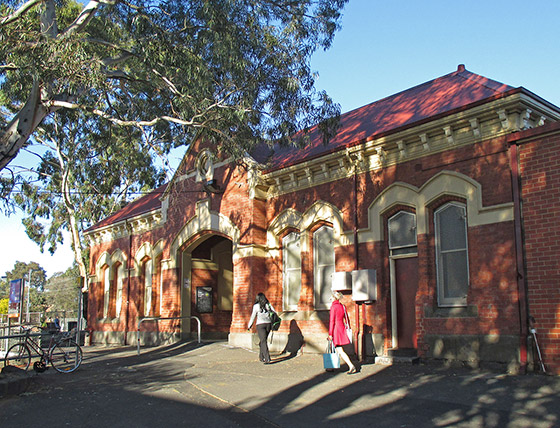 The station complex consists of the red brick Late Victorian Gothic station building (mid 1880s), a later goods shed and warehouses. The warehouses are making way for the construction of residential apartments, and the station forecourt is to be landscaped as public community space. The project will provide cultural spaces for the community and a more user-friendly transport hub, with a reactivated station frontage and redevelopment of the adjacent cycle path.

The interpretation strategy document includes a thematically-based interpretative structure for the site, identification of the anticipated audience profile, and recommendations for the form, content and location of interpretative elements.