Plans are afoot for the reactivation of Jacksons Hill, a former mental asylum in Sunbury, Victoria. Working for the Victorian Planning Authority, we have prepared a conservation management plan, which identifies opportunities to breathe new life this multi-layered cultural landscape. Like at many equivalent complexes in Australia and elsewhere, the transition of Jacksons Hill to a post-institutional use has been challenging. 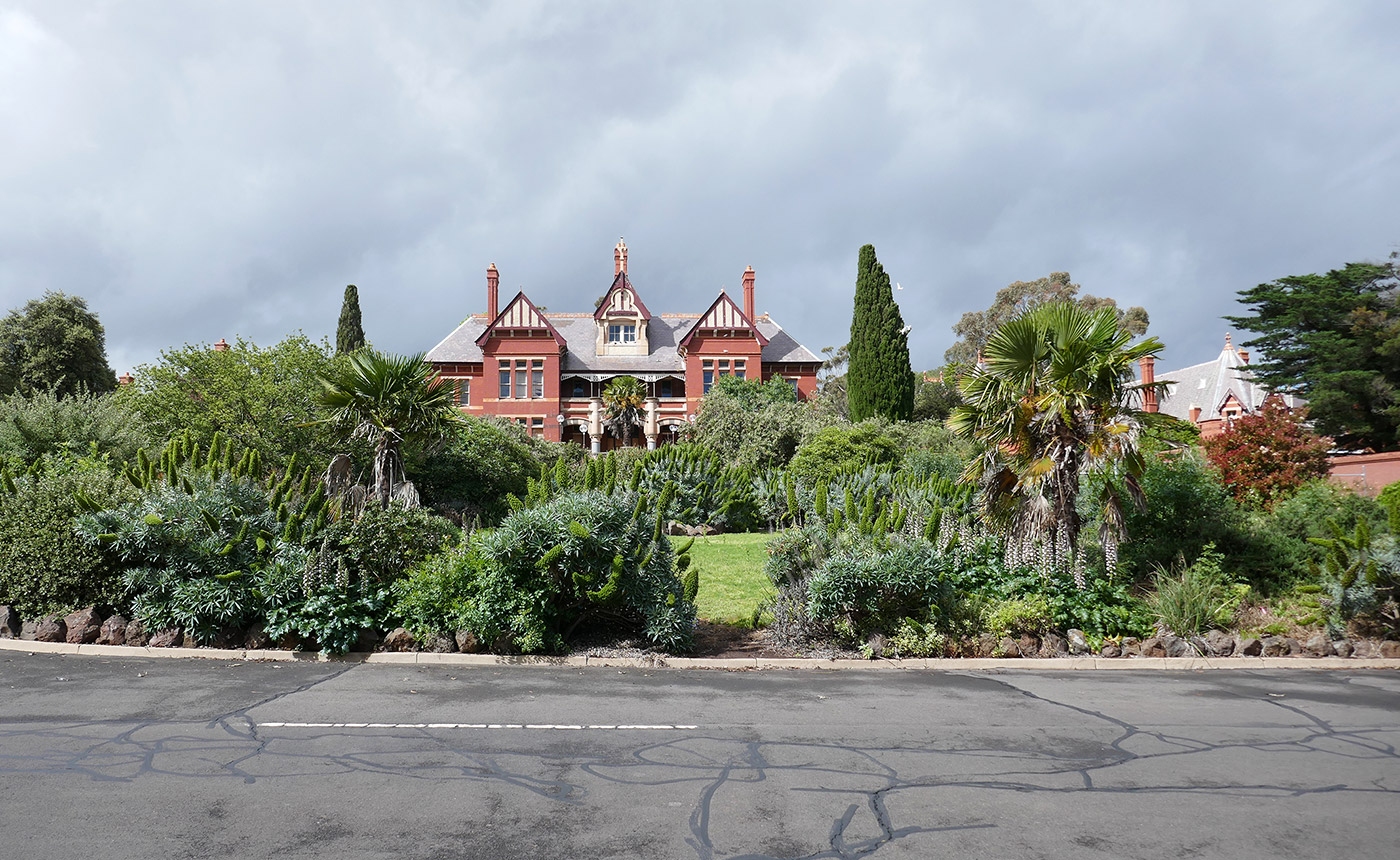 A distinguishing feature of the site, which occupies an ancient volcanic cone, is that it retains physical evidence of divergent philosophies in relation to the provision of State support for mental health. 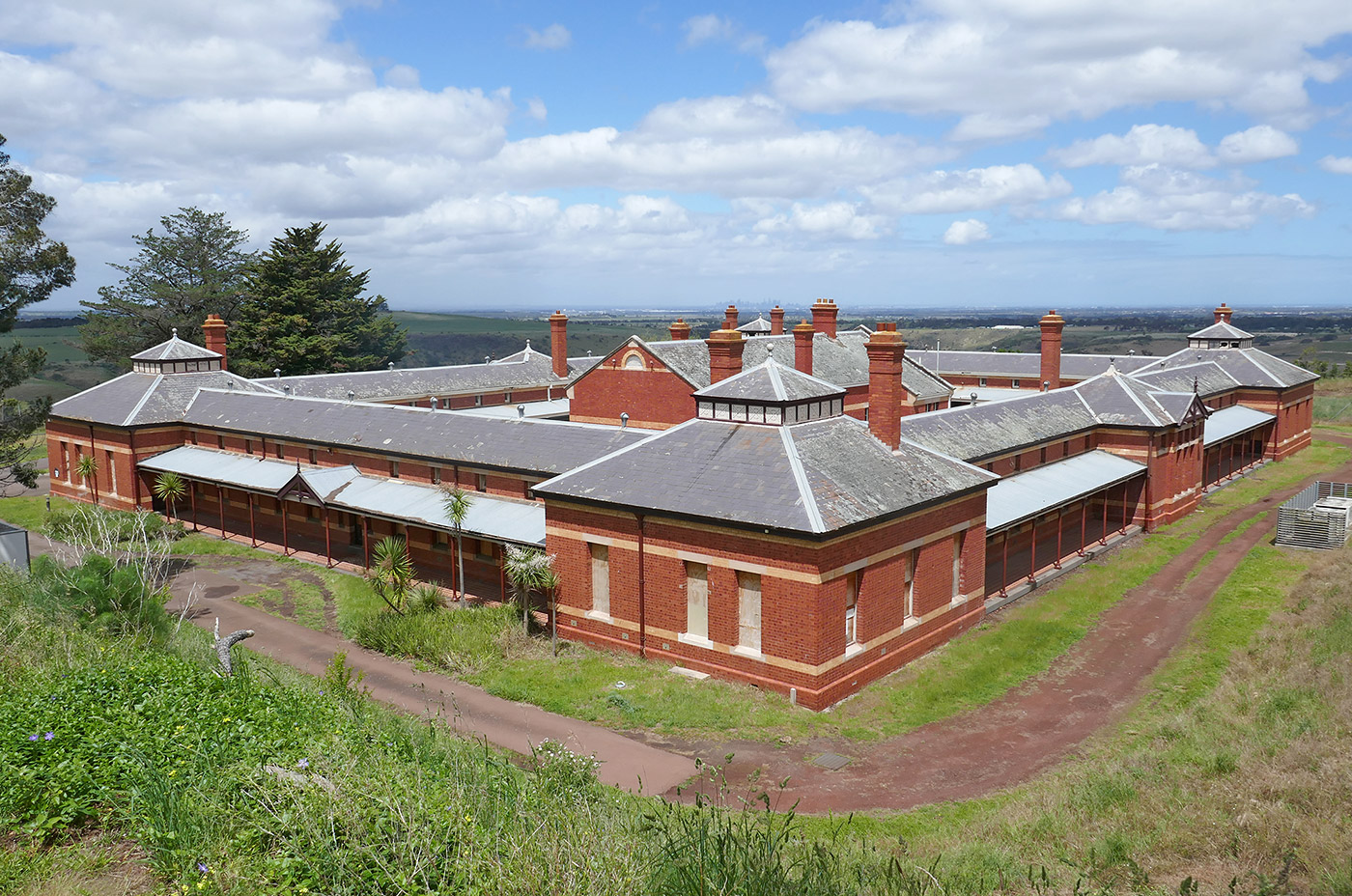 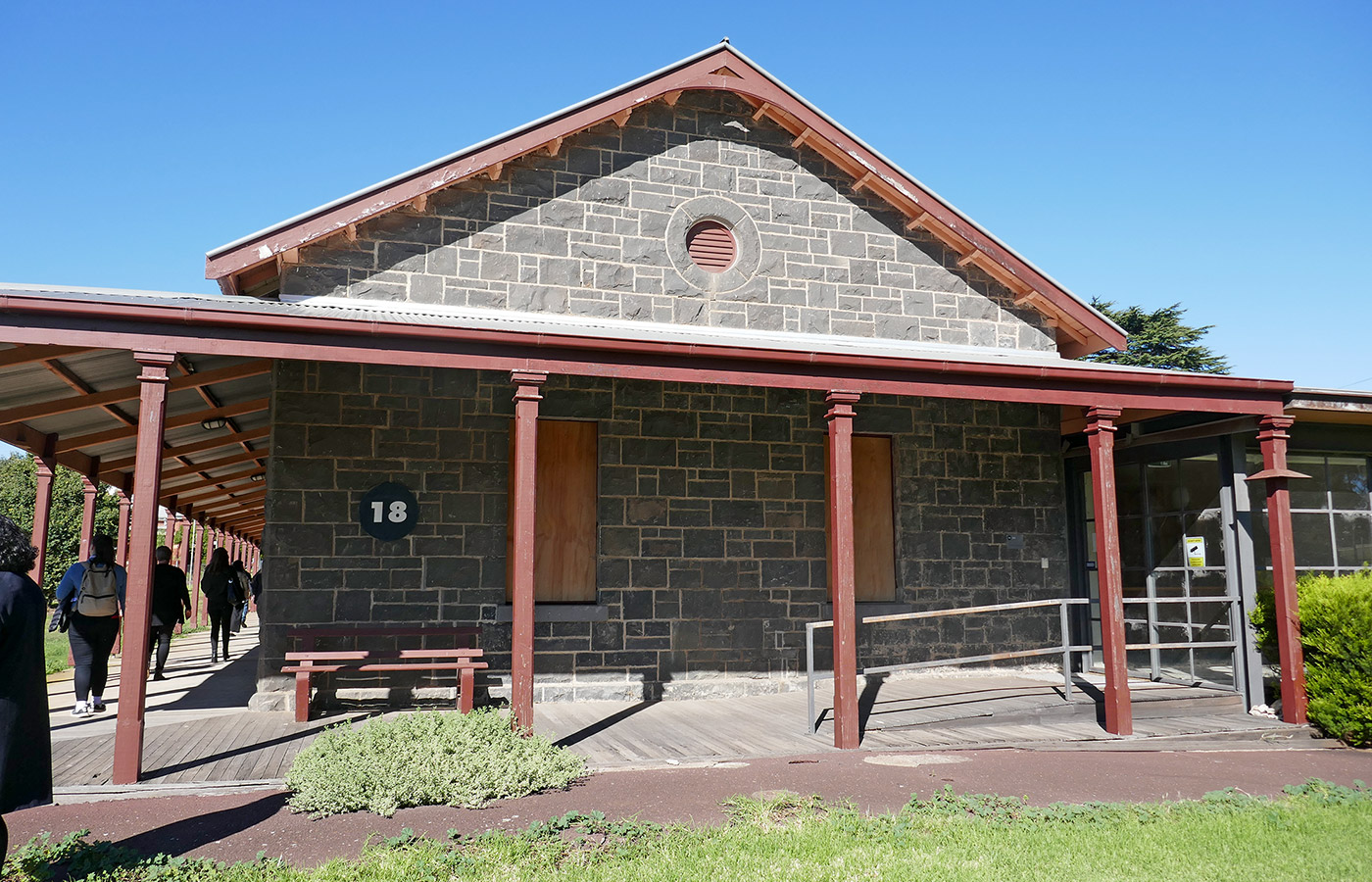 Notable examples of the products of differing philosophies at Jacksons Hill include a secure Refractory Ward (1870s) for the confinement of the criminally insane, and an asylum complex, built from the 1880s onwards. For the latter, progressive principles of therapeutic design were adopted in an accomplished arrangement of Queen Anne revival style buildings and associated airing courts. An Industrial School (1860s), which is of considerable significance in its own right, also survives. 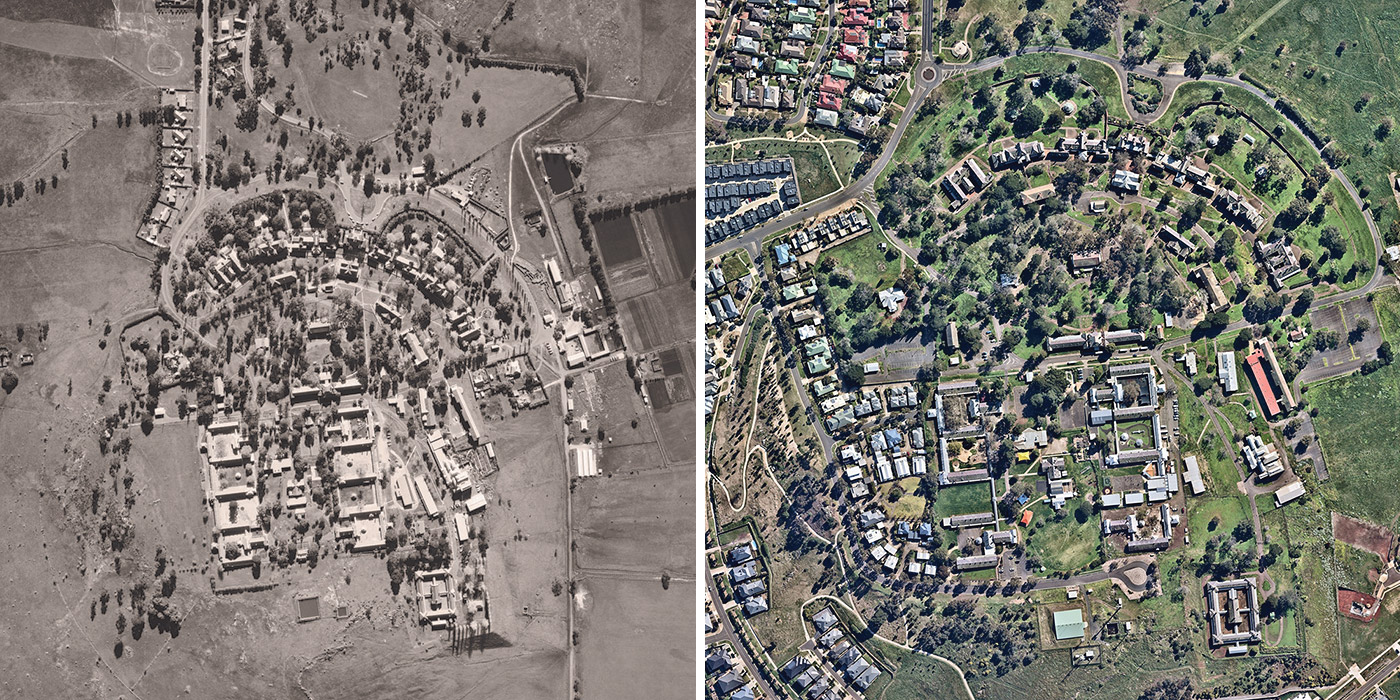 Emphasis in the report is placed on the identification of sustainable and appropriate uses for significant areas and buildings at Jacksons Hill, many of which are vacant. Consideration is also given to the introduction of new development to support new compatible uses, and to ‘unlock’ the site’s potential.