In the early 1840s, Superintendent Charles LaTrobe imagined the ‘Government Paddock’ between Melbourne’s central grid and the River Yarra as a place of public recreation and amusement. Over 170 years later his vision holds true. The Government Paddock is now Yarra, Melbourne and Olympic parks — a major focus of sports and recreation in the city.

Lovell Chen was commissioned in 2009 to provide an assessment of the long and varied history of the southern section of the former Government Paddock ahead of the development of the National Tennis Centre, venue for the Australian Open.

The area has been home to numerous sports ovals, including the Melbourne Cricket Ground (MCG) and the Richmond Cricket Club ground, both established here in 1853 and still on their original sites. It was also the principal location for the venues of the 1956 Olympic Games.

As well as sports and recreation, infrastructure works have played a major part in reshaping the once flood-prone site, including the re-alignment of the river (1890s), the extension of Swan Street (1875) and the construction of a mjaor rail and tram corridor from 1859 onwards. 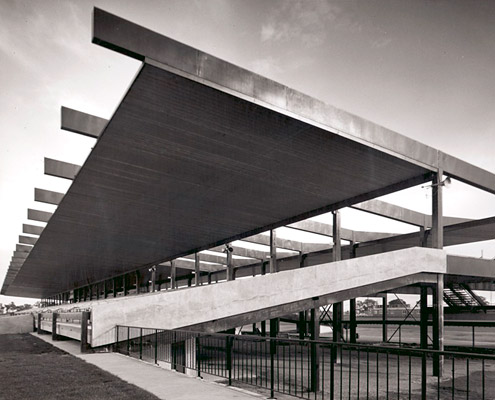 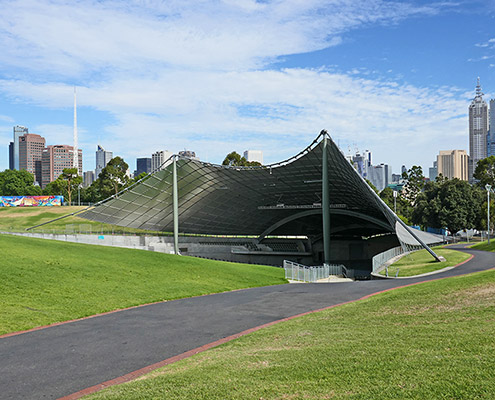 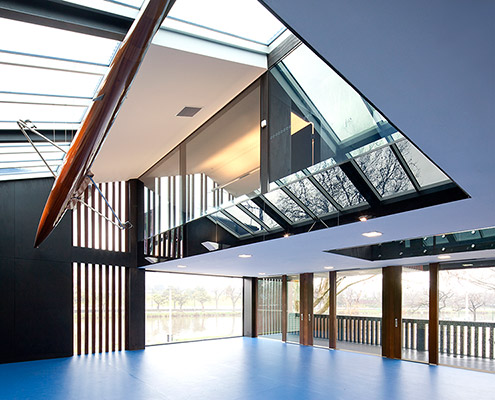 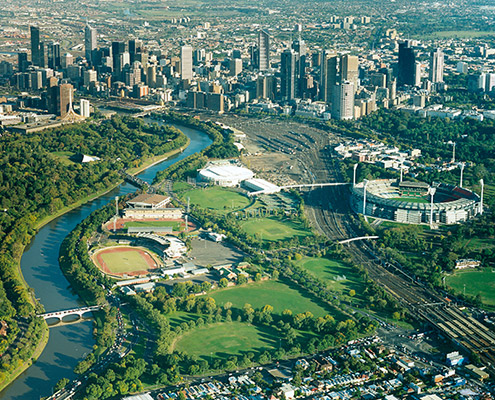 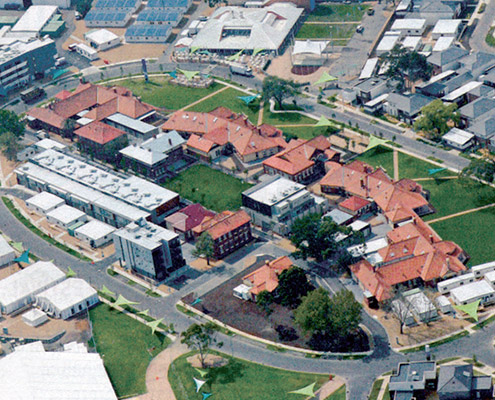 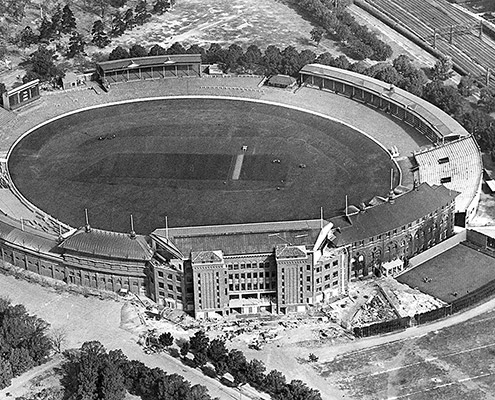