In 2014, Lovell Chen completed a conservation management plan for the Heide Museum of Modern Art in Melbourne. The plan is the first heritage analysis of the whole site, including the two main buildings, Heide I and Heide II, previously considered independently.

The museum complex and its extensive grounds are intimately connected to the genesis of modern art and Modernism in Australia through their association with patrons and collectors John and Sunday Reed. Heide was their home between 1935 and 1981. Many well known artists and writers were part of the ‘Heide circle’ — such as Sidney Nolan, Arthur Boyd, Joy Hester and Charles Blackman.

The Reeds reshaped an 1870s timber farmhouse (Heide I) to reflect their interests and lifestyle, and planted garden ‘rooms’ and an orchard close by. In 1964, they commissioned a new “gallery to be lived in” (Heide II), designed by architect David McGlashan, who later directed its conversion into a gallery proper. A new gallery wing (Heide III) was added in 1993.

The preparation of the CMP is an outcome of Heide’s Strategic Plan for 2014-2016. It provides a heritage framework for future conservation and management of the buildings and landscape, and will help guide new works and development. 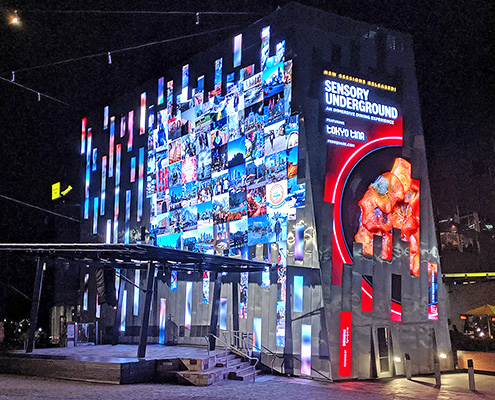