Following the release of plans for redevelopment, Melbourne’s Festival Hall was added in late 2018 to the Victorian Heritage Register (VHR) by the Heritage Council of Victoria, in recognition of its cultural heritage significance. We have undertaken a lot of research into the building’s use and significance, including its social significance, as a sports and entertainment venue. Our heritage team prepared heritage assessments and design advice, and represented the building’s owner, Stadiums Pty Ltd, through the Heritage Council hearing process concerning the extent of registration. 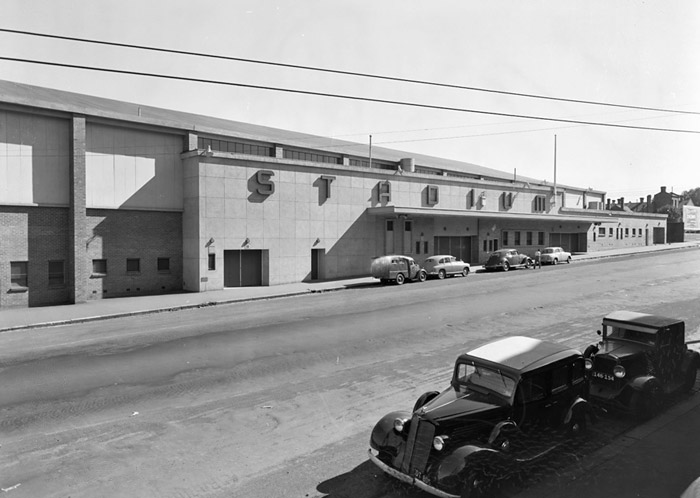 Festival Hall is essentially a large unadorned shed with an expanse of flat timber floor at its heart. At first glance, perhaps not the most obvious structure for heritage listing. However, its historical and social significance centres on its place as Victoria’s principal venue for boxing, wrestling and live music in the second half of the 20th century. 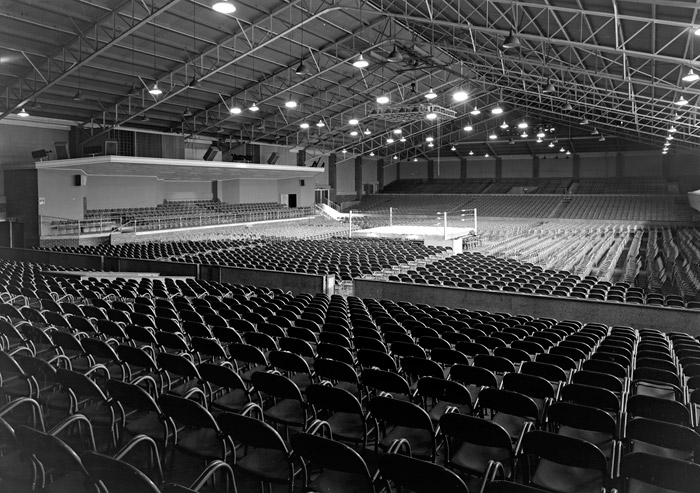 Social value, as understood in heritage practice, is the premise that interaction between people and places over time generate meanings. In the case of Festival Hall, there can’t be many Melbournians over the age of 30 for whom the venue has no meaningful association. Among the many and varied events that have taken place there are … a decade of televised wrestling matches, boxing matches, the Australian Ballroom Championships, appearances by comedians, trade union meetings, political speeches, evangelical gatherings, tennis tournaments and a long list of live concerts by internationally famous musicians, including Liberace, Frank Sinatra, Buddy Holly, The Beatles, The Rolling Stones, Elton John, AC/DC, Metallica and Pulp. 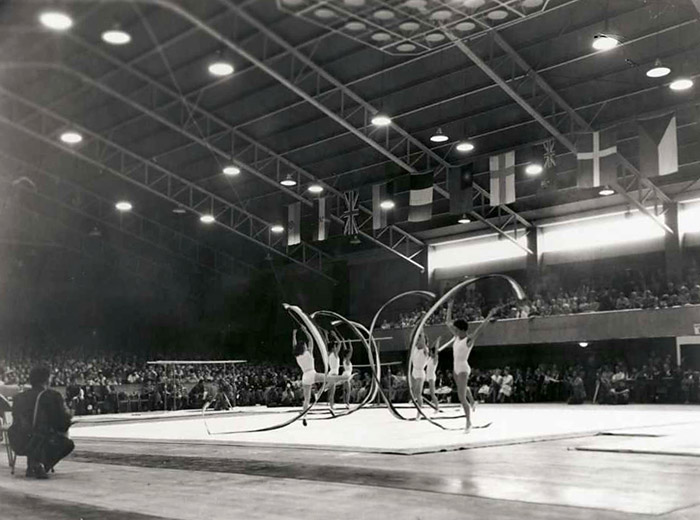 The brick and concrete panel building was completed in October 1956 as West Melbourne Stadium, the name it inherited from its 1913 predecessor, which had burnt down in January 1955. It was designed by architect Cowper, Murphy & Associates, and finished just in time to host the gymnastic events of the 1956 Olympic Games. The VHR registration protects the surviving significant elements, specifically the fabric of the building as a whole, the main internal volume, the timber floor, tiered seating on the west and east sides, the location of the northern stage, the south balcony and the intact original amenity areas.

Over the years, Lovell Chen has developed considerable expertise in working with performance venues. Current projects include conservation works at Her Majesty’s Ballarat, conservation and development works at the Regent Theatre, and exterior conservation at the Princess Theatre (now complete).

NEWS / CMP for the former North Park
Scroll to top