Established by the Commonwealth Government to support the development of Canberra as Australia’s new Federal Capital, the major brickworks complex at Yarralumla was the first industrial facility to be set up in the ACT. In 2010, Lovell Chen prepared a conservation management plan (CMP) for the site, followed immediately by an adaptive reuse strategy. The strategy identifies three options for development, examines potential uses for heritage elements, and pinpoints elements suitable for conservation. The Canberra Brickworks project demonstrates the depth and breadth of the services we provide: from analysis to implementation.

The site consists of a series of kilns, stacks, ancillary buildings and an associated quarry, posing a number of key challenges: large complex structures not obviously suited to adaptive reuse, and associated infrastructure in an extensive landscape. To meet the desire to find creative and viable new uses for the various components, aspects such as activation, site access potential and interpretation have been explored.

Building on a study completed in 1986 by Lester Firth & Associates, the CMP updated and expanded the history and physical description of the site, providing detailed information based on site surveys. 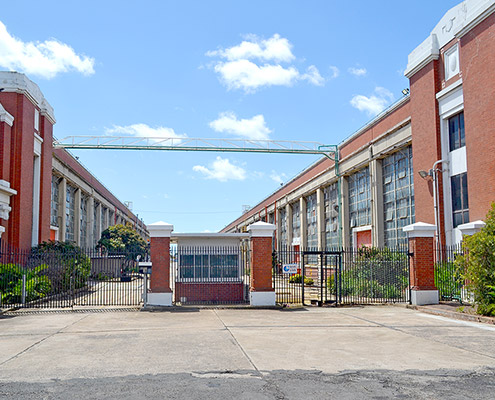 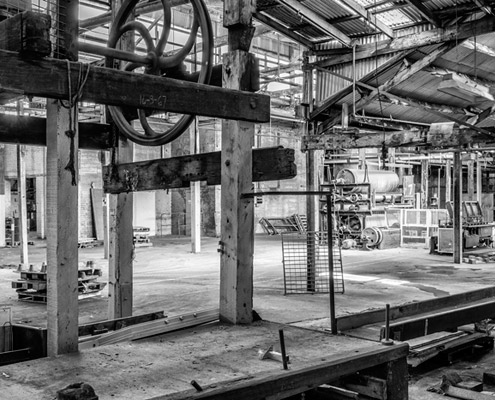